Galleri Flach has the great honour to present a series of new photographs by Sergio Santimano in the exhibition ”Horizons”. The series includes some 25 photographs that describe environments and contexts originating in two countries between which Santimano has moved in twenty-five years, Sweden and Mozambique. The concept of the exhibition has evolved in collaboration with the artist Katarina Eismann.

Sergio Santimano is born and raised in current Maputo, Mozambique, where he began working as a photojournalist in the early 1980s. At that time he started an extensive documentation of the new nation that emerged after the independence from Portugal in 1975. He followed his generation, the joy and human misery of the civil war that broke out in the country during decolonization, both for domestic and international press. At the end of the war in 1992, a new phase in Mozambican history began which Santimano has continuously followed through his photographs.

In the current exhibition at Galleri Flach a new dimension partly appears in Santimano’s work. For the first time he includes photographs from Sweden side by side with images from his native country which he previously has refrained from doing. His relationship with Sweden is nevertheless long and was established back in the late 80’s when he met his wife and started a family in Uppsala. He says that the differences between the two cultures have taken long time to bridge and that the images from Sweden emerged gradually and slowly.

The imagery that emerges from the exhibition is imbued by intimacy, warmth and sensitivity to people and their environment. The poetic title ”Horizons” indicates a perspective that follows through all the photographs and also alludes to his movement between the different countries. The horizon implies a distance but is also a line where the world meets and coincides. Despite the distance one can experience a feeling of closeness and an excitement for what is waiting behind on the other side.

Sergio Santimano has been working as a photographer since 1979, both in the press and with his own photo projects such as photo series Caminhos / The long and winding road (1992-93), Cabo Delgado (1997) and the series Terra Icognita, which is about the people from the area Niassa in northern Mozambique. His photographs have been shown in many different venues, biennials, museums and galleries in Africa, India and Europe and published in journals such as Revue Noire and Grande Reportagem. He also participated in the large traveling exhibition Africa Remix, which was shown, among other places, in Paris, London, Johannesburg and Stockholm in 2005 – in 2006. 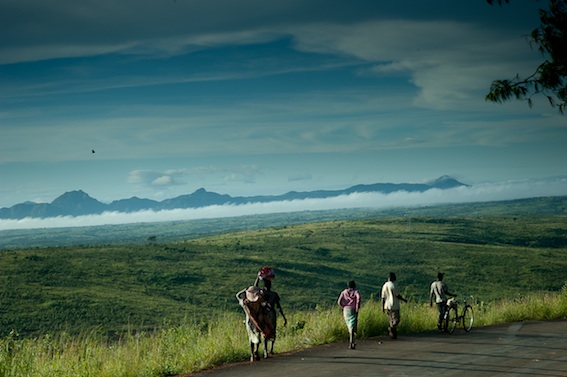 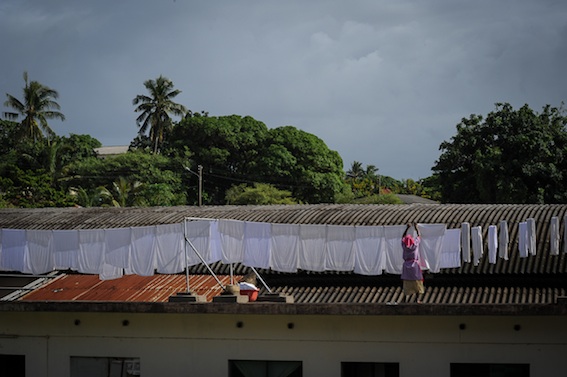 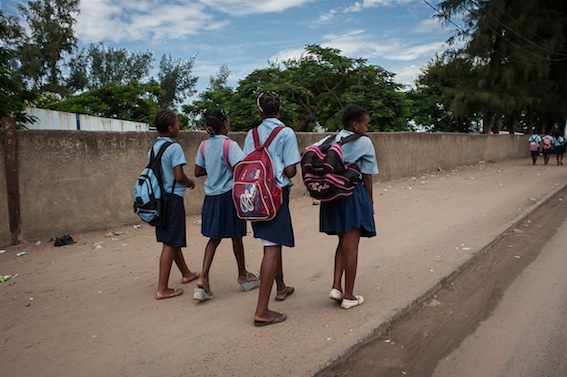 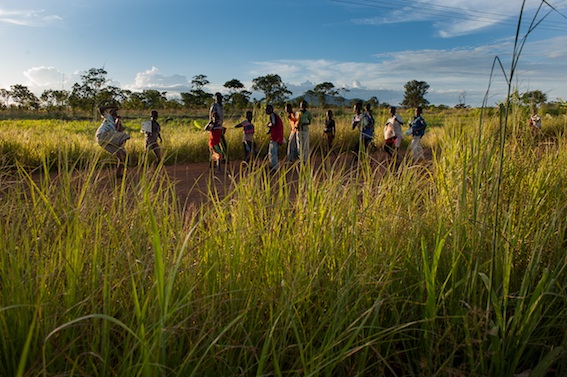 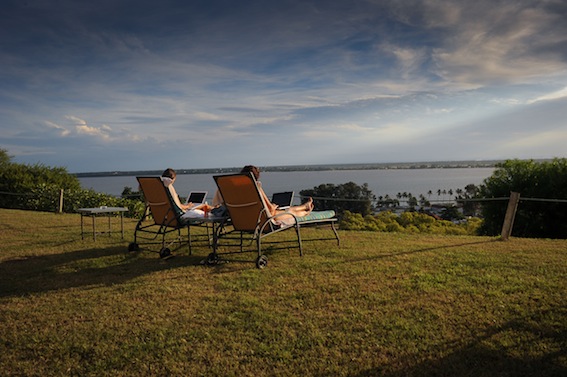 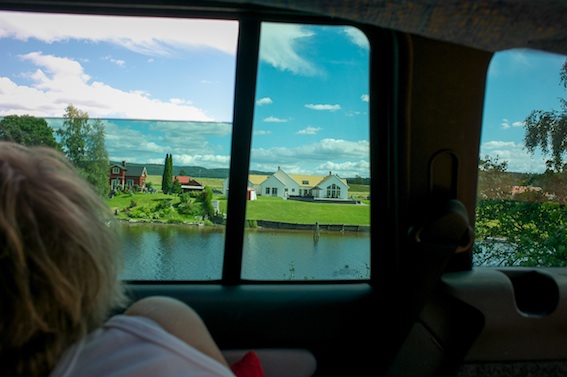 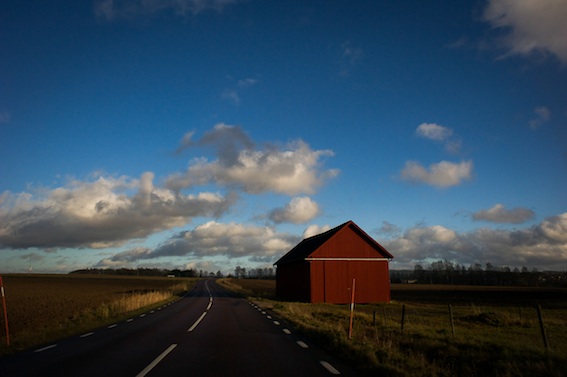 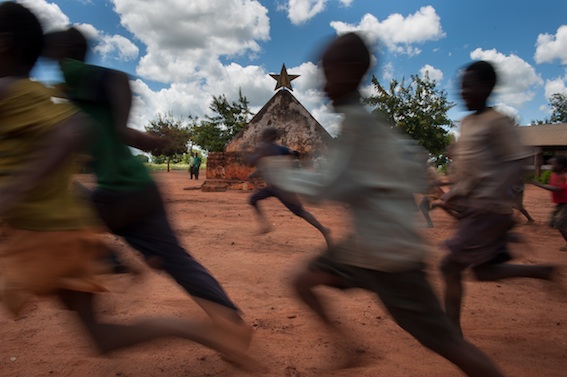 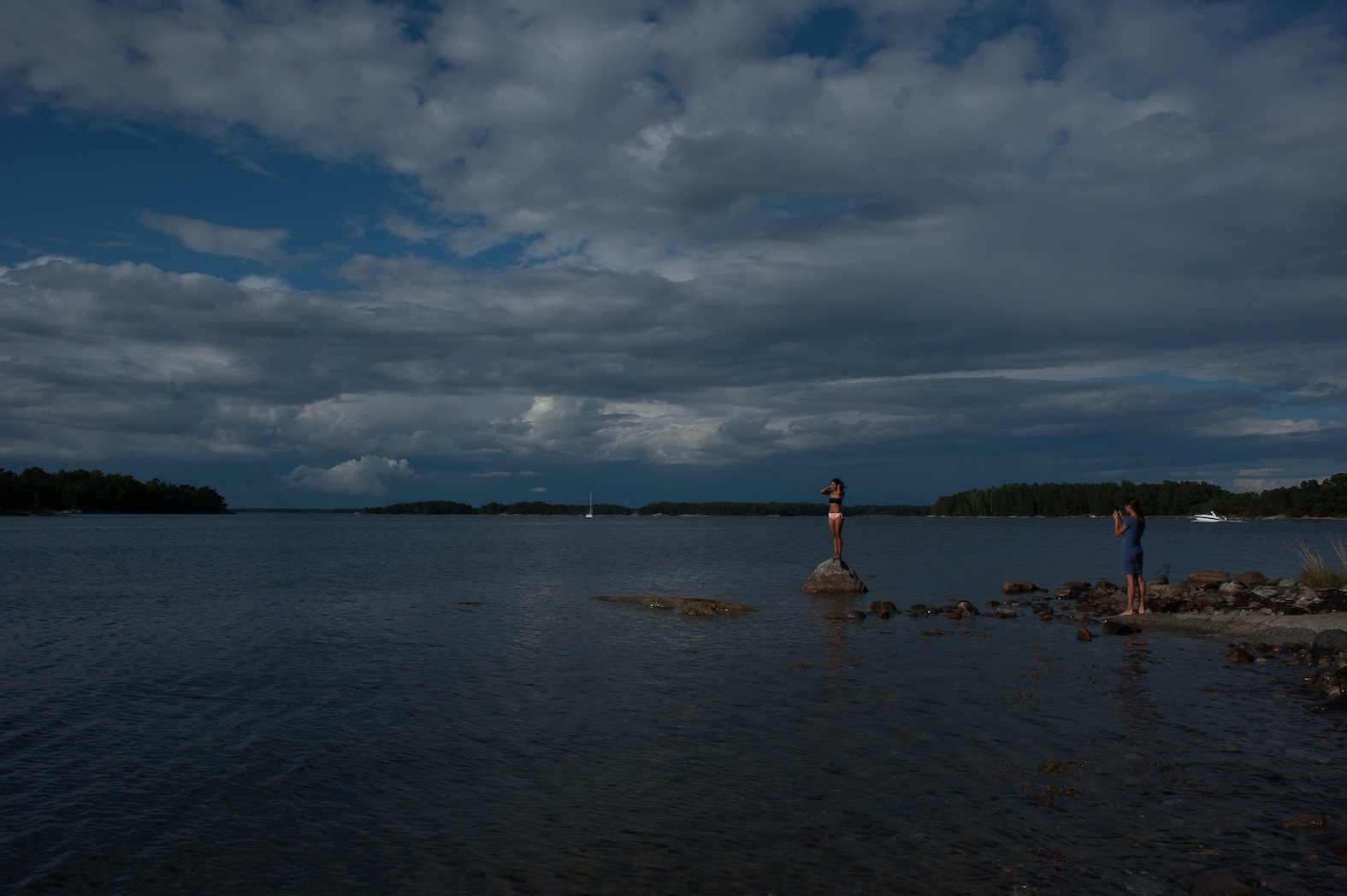 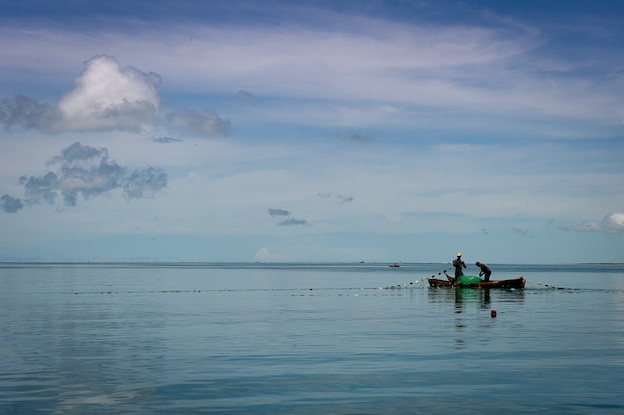 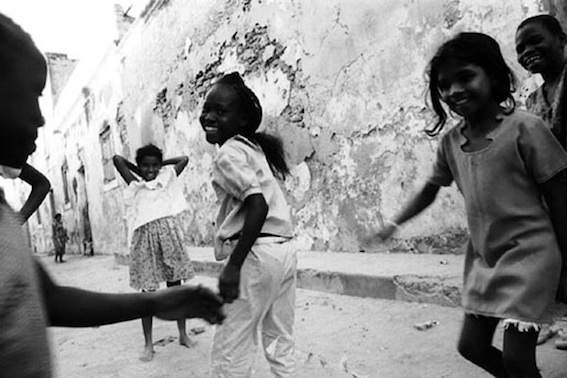