Mohamed Camara’s poetic photographs from his neighborhood in Bamako has previously been shown in Sweden at Galleri Flach + Thulin (2010) and at the International Book Fair in Gothenburg (2010). In the series Les Souvenirs we continue to follow his photographic imagery and stories of friends and relatives. Camara works with a simple technique that helps him to visually capture and highlight images of powerful moments in everyday life. A hand that is suddenly pointing out of a window or on a doodle on the facade convey small, everyday incidents that are captured with a great sense of presence.
A recurring theme in the series Les souvenirs are the water-filled plastic bags that are sold everywhere along the roads in Mali. In these bags Camara has inserted photographs of friends, playing with the effects of water distortion and reflections. The slideshows in the bags create a sort of narrative link between the photographs. In Bamako people are constantly on the move from one place to another. A photograph is a tool to arrest and capture these moments. Camara’s photographs talk about memories by projecting images of friends who carry and bring them out in these pearlescent water bags.
Kiripi Katembo also uses water reflections in his photographes to depict the streets of Kinshasa. The series Le Regard was presented at the Biennal of African Photography in Bamako 2011, and is now touring exhibition in Europe. In these magical, vibrant photographs we see how the streets are reflected and broken up in the puddles of the gravel roads.
Katembo’s photographs speaks of waste water in the cities that is not properly drained and becomes breeding ground for malaria and typhoid fever. For him, the images are a way to point out this reality in which children play, grow up and cannot escape the diseases. The photographs simultaneously open up for a different level of interpretations. The water also reflects vibrant life in the streets, movement is shown in a multi-faceted, almost surreal depiction. Here we encounter a world that is both beautiful and intense, and that harbors both warmth and strong vitality.
You may have heard about the expression ”Afro-pessimism,” the pessimistic depicition of Africa, which among others, Okwui Enwezor describes in his book Snap Jugements – New positions in Contemporary African Photography. His thesis is that after decades of dystopian descriptions this image is no longer relevant. Stories of life based on other parameters need to be highlighted and which questions this prevailing representation. This is particularly a task for artists, he says, which are able to capture and bring forth new perspectives on life.
Photography as an artistic expression has had a strong and dynamic development in many parts of Africa and is one of many effective ways to portray a different and more complex reality. We have seen it appear in the photographs of the now well-known photographers such as Malick Sidibé, Samuel Fosso and David Goldblatt, just to name a few. Both Mohamed Camara and Kiripi Katembo belongs to a younger generation of photographers who, based on their specific histories and contexts, have taken this artistic tradition in a new and fascinating direction.
Mohamed Camara is born in 1985, lives and works in Bamako, Mali and Paris/Nantes, France. Kiripi Katembo born is born in 1979, lives and works in Kinshasa, Congo. 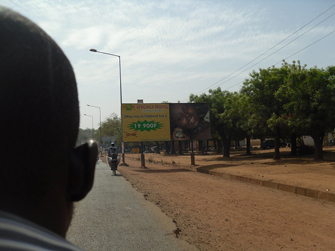 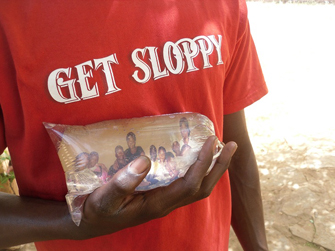 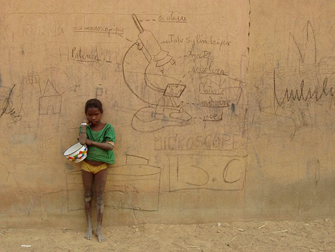 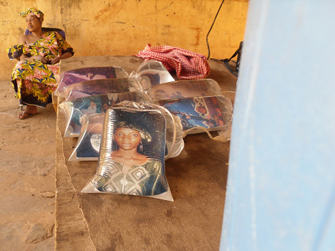 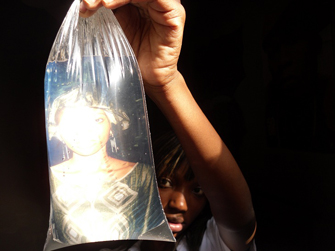 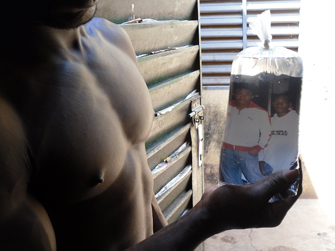 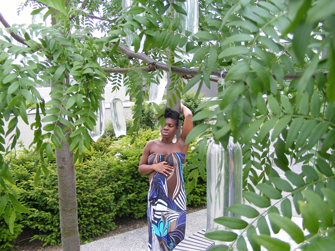 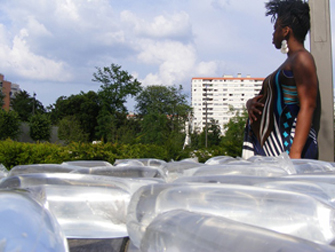 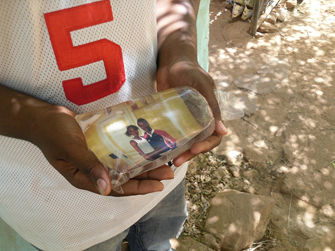 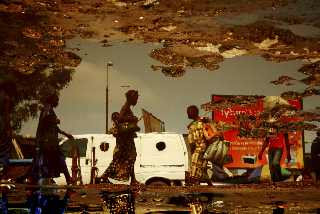 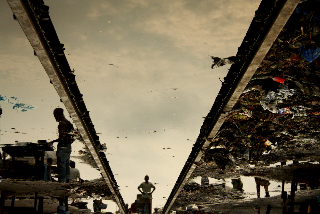 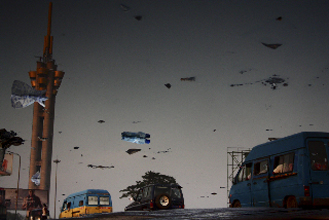 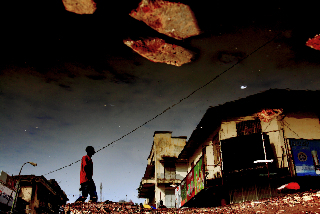 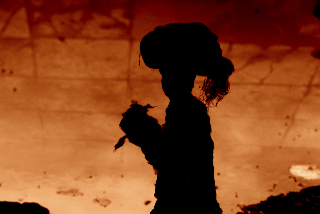 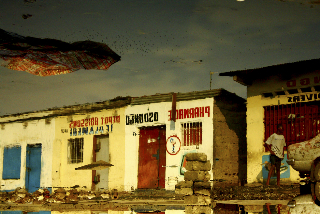 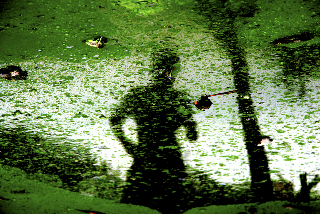 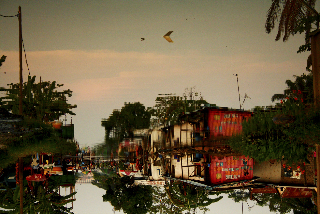 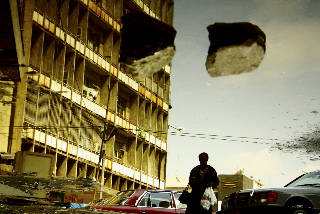 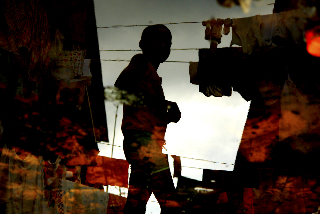