For the first time, Galleri Flach has the pleasure of showing paintings by Henrik Samuelsson in the exhibition Frozen Orbit + Tattooed Dream Barns Revisited. The exhibition comprises works from two different series, of which one was previously featured by the curator Jan Åman for one day at the Royal Academy of Fine Arts in Stockholm in 2012. This is the first time these paintings are shown in a larger context, highlighting new, intriguing aspects of Henrik Samuelsson’s multifaceted oeuvre.

In the first gallery room, the two earliest paintings in the Frozen Orbit series are presented. The series will eventually consist of eleven paintings. The title refers to the “Wolf’s Hour”, the mythical hour between four and five in the morning, when the birth rate and death rate are higher than at any other time, and when body and soul can feel more vulnerable to inner and outer demons.

Samuelsson’s suggestive paintings describe a superficially serene forest landscape in strong moonlight. Slowly a tangle of trees, branches, brushwood and Nordic fauna emerges from the dark, as though our eyes gradually adjust to the bleak, white moonlight and discover things one by one in the scene. The paintings are magnificently detailed, enhanced by lively contrasts between shadow and light in black and white nuances.

The inner room features the series Tattooed Dream Barns, eleven smaller paintings. These dream-like scenes can be viewed as descriptions of positions between mankind and infinite space, or rather, as mankind’s endless fascination with the fact of being part of this infinity of heavenly bodies.

Through the installation, viewers are guided into the ambiguous landscape of the paintings by a simple yet ingenious design. Samuelsson explores and plays with the one-point perspective and the harmonious proportions of the golden ratio to create more roads into his imagery, which can be traced back all the way to 16th century Renaissance painting.

Henrik Samuelsson was born in 1960 and graduated from the Royal Institute of Art in Stockholm in 1990. Since then, he has exhibited prolifically in Sweden and internationally. In 2005, Färgfabriken hosted his widely-acknowledged exhibition Stega, and in 2006 he was featured in the Carnegie Art Award touring exhibition. In recent years, Henrik Samuelsson has exhibited mainly abroad, and has a long-standing collaboration with Galerie Laurent Godin in Paris. Henrik Samuelsson has also in recent years contributed as a curator and writer for the exhibition De ou par Marcel Duchamp par Ulf Linde, at the Royal Academy of Fine Arts in Stockholm in 2011. 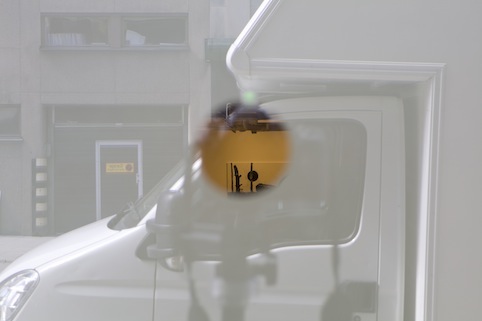 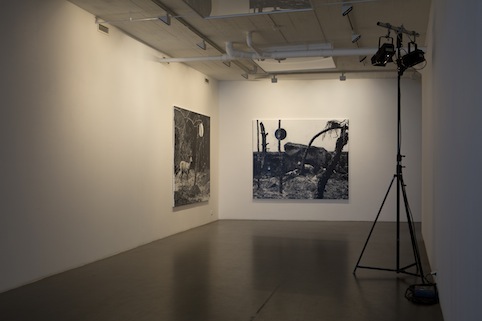 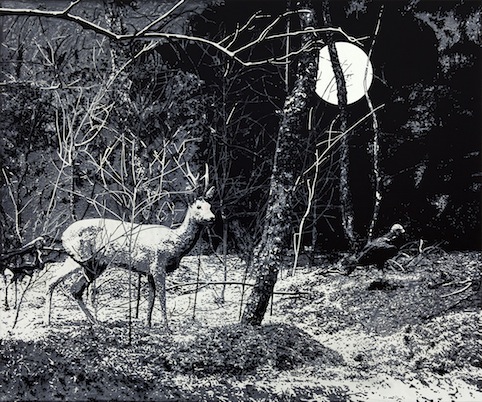 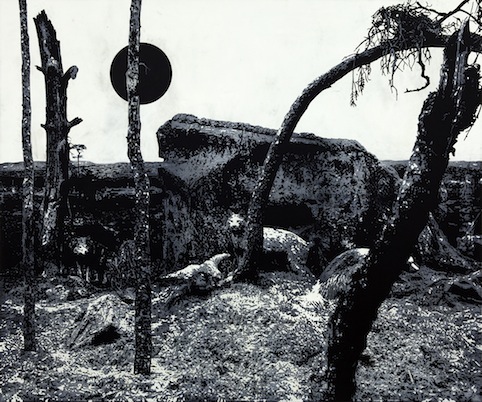 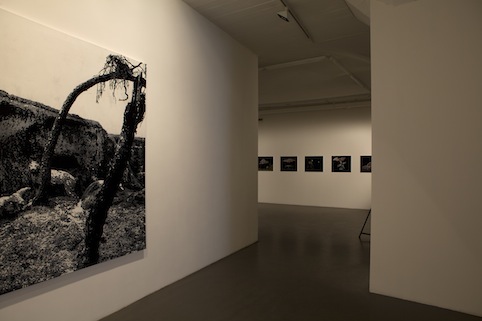 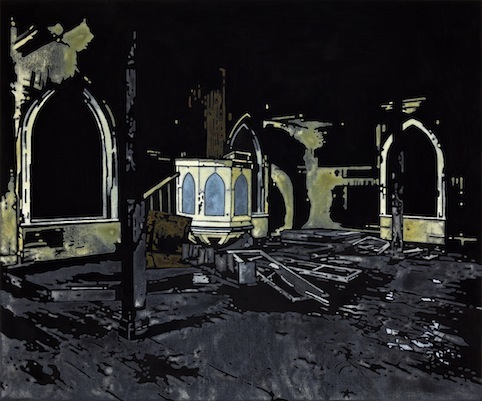 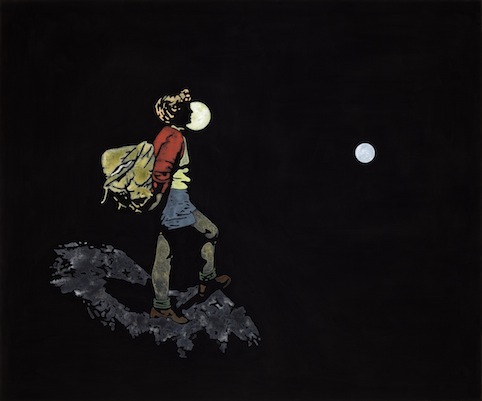 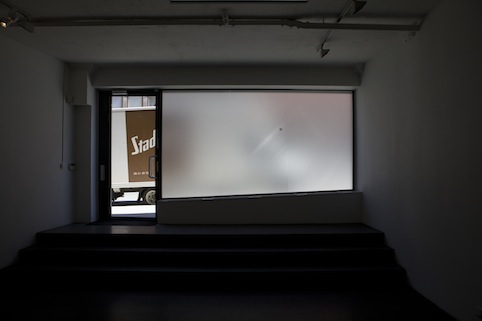