In Lost & found, Fredrik Wretman has created a world reminiscent of an archaeological excavation site. It is a place with a fertile interplay between present, past and future, that fires the imagination. A large number and variety of bronze figurines, having seemingly emerged from a distant past, take on the form of futuristic aliens, youths in classical Greek contrapposto, Hindu deities and the occasional ordinary creature. Different narratives, cultures and histories mingle uninhibitedly.

There is something of the spirit of the Greek god Hermes about the exhibition and the sculptures: the polyglot messenger who could speak with the underworld, with humans and gods. It is unlikely that Fredrik Wretman himself aspires to such a role, but as artist he possesses a unique capacity for communication between different worlds. The sculptures demonstrate a playfulness and a sleight of both hand and mind that open them to the world. But there is also a seriousness that places human creativity at the centre. The inventive suggestiveness of the figurines is testament to this multifarious creativity, and to Wretman’s own keen sensitivity to a decisive “momentum” – simply capturing a new thought and idea in the passing instant.

Contrary to what the traditional form of the sculptures might suggest, Fredrik Wretman is in the vanguard of Swedish art, and began to use new digital technologies early. His curiosity, coupled with the possibilities of new technology, has led to many magnificent installations, video projections and animations as well as to many smaller, intricate sculptures. As an artist he is unafraid of change, but certain elements nevertheless recur in his work. These are a kind of archetypes which he has turned and twisted this way and that, such as the god Hermes, the Narcissus myth, the surface of water, mirror reflections, the figure of the meditating Buddha. The archetypes are about self-reflection and mirror images of ourselves. Who are we, in this vast world, is a question that is always present in Fredrik Wretman’s art.

The diminutive self in an endless universe can be seen as symbolically represented in the shifts of scale and proportion which are also a fundamental part of his characterisation. The figurines’ many different positions allow us as viewers to navigate a spatiality which in Wretman’s installations has often undergone considerable change. A constant in this variable space, however, is its sense of stillness and concentration. Alongside the playfulness and humour, there is always a touch of spirituality which seems almost inadvertently to have made its way in. Far be it from Fredrik Wretman to employ such grandiose terminology, though. Shut up, I’m in love, as the title of one of his ingenious installations states, is perhaps the best description of what this is about.

THE INSTALLATION SHUT UP, I’M IN LOVE WAS PRESENTED AT EDSVIKS KONSTHALL IN 1997. 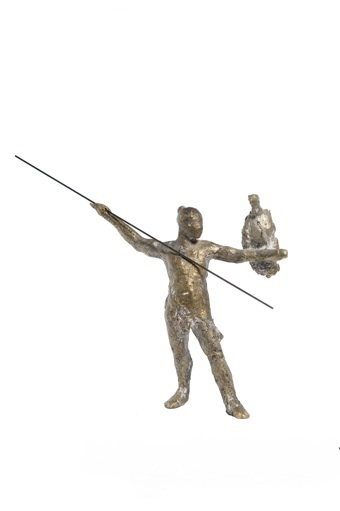 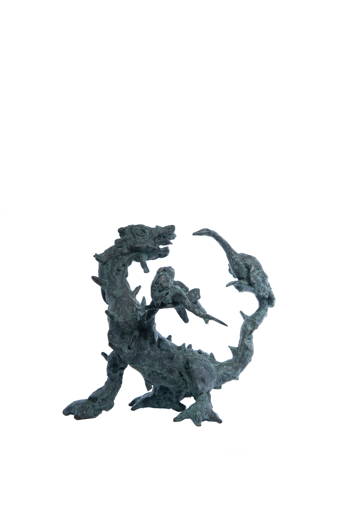 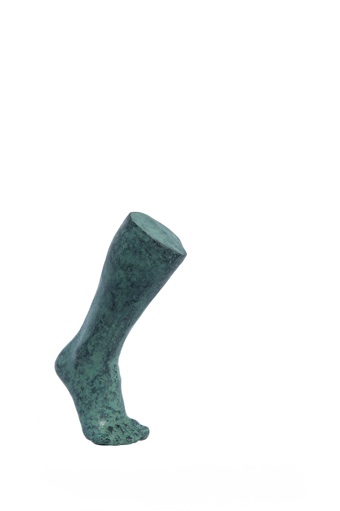 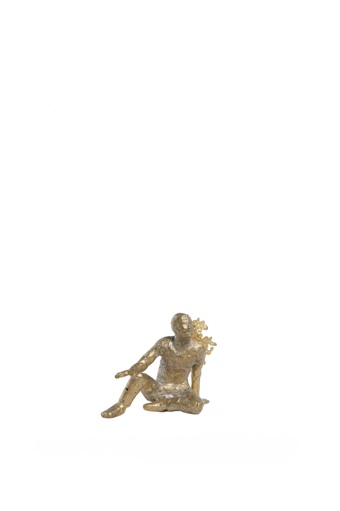 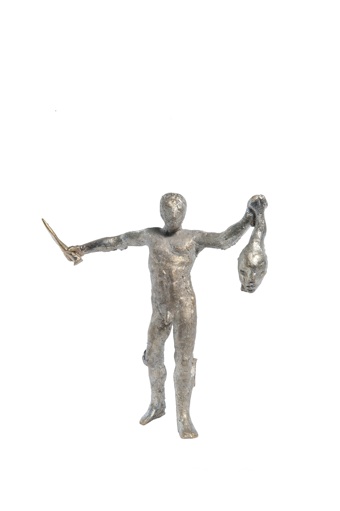 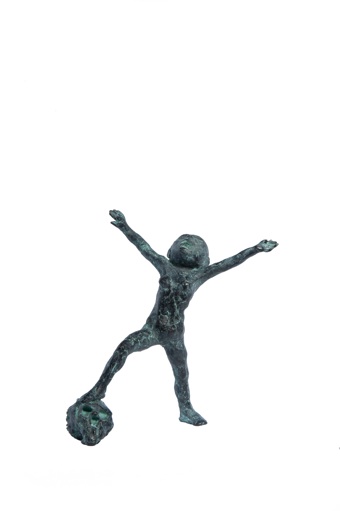 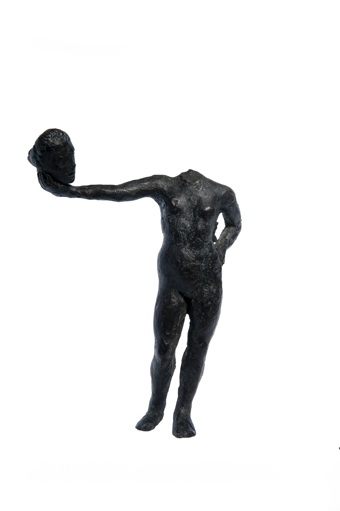 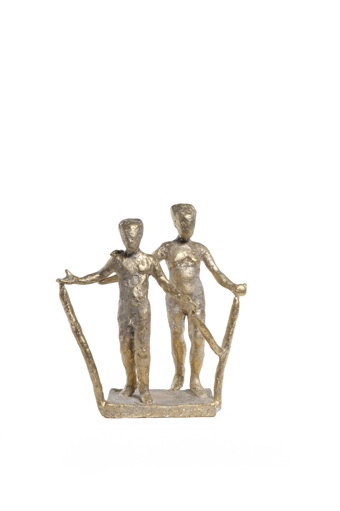